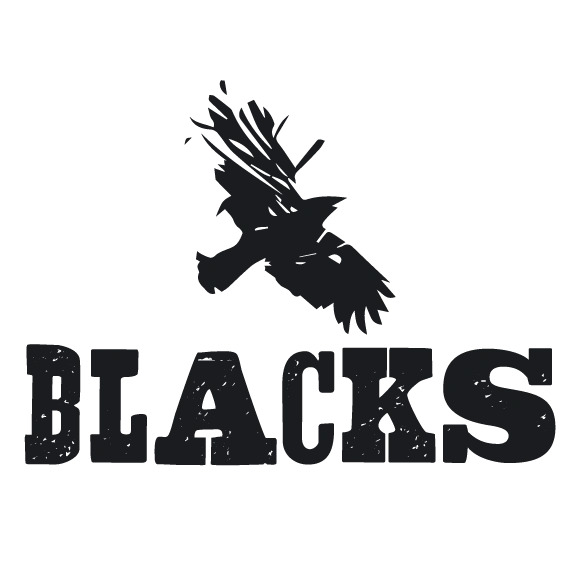 About Blacks of Kinsale

Blacks Distillery was born out of passion by the founders, the husband and wife duo of Sam and Maudeline Black. What started as a hobby, quickly became an obsession and a burning desire to experiment and create. It is this drive and determination that saw Blacks Distillery become what it is today.

In 2015, they expanded and added a state-of-the-art distillery, where they began production on a range of boutique spirits including gin, rum, and whiskey. This gives Blacks Distillery the option to age their beers in spirit barrels and vice versa to improve the depth of flavour.

Kinsale Spirit Company will be offering samples of:

As Ireland's first-ever co-located Brewery and Distillery we are proud to bring you a Whiskey we have been working on for quite some time. An adventurous Single Malt Irish Whiskey that’s out of this world! Aged in Blacks IPA beer casks to give a wonderful zesty kick of Galaxy hops. Pop the cork and get ready for lift-off!

Nose: An explosion of orchard fruits brings sweet baked apple and pear skin notes to the nose of this whiskey. Further stoned fruit notes and hints of rosewater follow soon after.

Finish: A medium finish with notes of walnuts, malt, dark chocolate and butterscotch.

A maniacal expression of Irish Whiskey aged in maple bourbon casks to give a sweet kiss of maple and vanilla. So pucker up, close your eyes and lean in for a sip. Non chill filtered and bottled at 43%

A striking Irish Whiskey aged in bourbon, sherry and virgin oak casks. Fusing flavours of vanilla, toasted wood and honey like sweetness. This triple cask all-star embodies the best of all three!

Palate: Initially spicy but quickly mellowed by notes of caramel, butterscotch and vanilla.