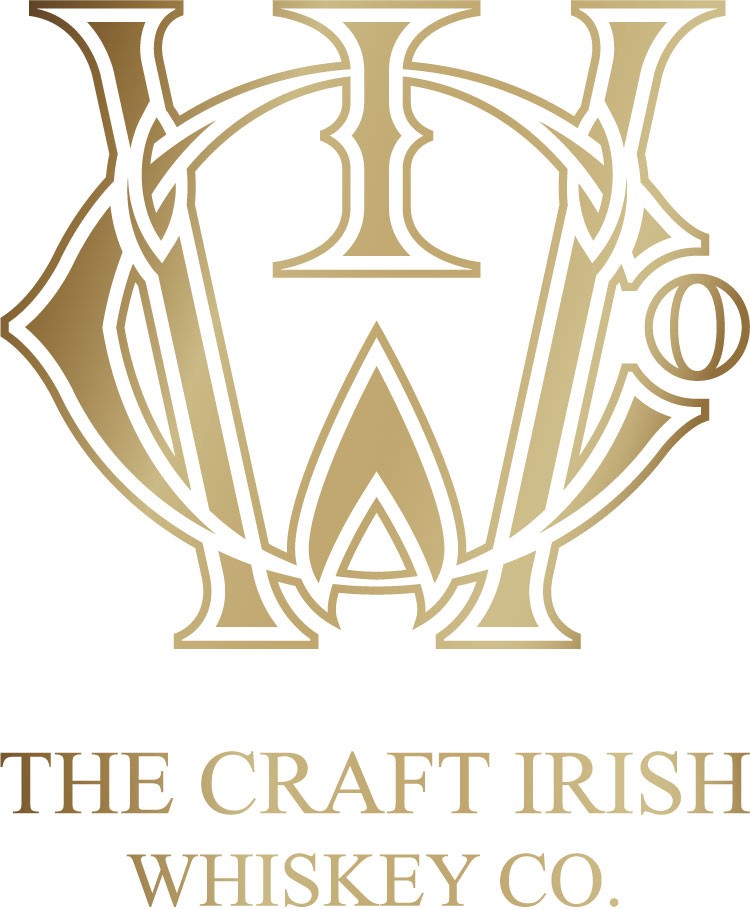 About The Craft Irish Whiskey Co

For 700 years, Irish distillers perfected the whiskey maker’s art. Irish flavour, strength and character defined its excellence. But in a tumultuous 20th century of wars, embargos and struggles, the Golden Age of Irish whiskeys was gone.

We are Traditionalists. Disruptors and Craftsmen.

We respect. We reinvent. We redefine.

We honour the Dublin masters who took whiskey making to its zenith. Made only from the purest Irish spring water and finest barley. On pot stills by the most skilled craftsmen. Whiskey that is always pure, never blended.

The Craft Irish Whiskey Co will be offering samples of: