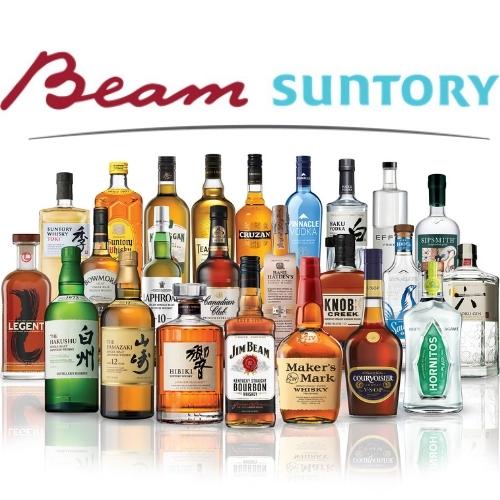 from all corners of the globe call for the company’s brands. With whiskey distilleries in

Ireland, America, Scotland, Canada, Japan and Spain Beam Suntory represents some of the

nation's most loved whiskeys such as Kilbeggan, Connemara, Laphroaig, Jim Beam and

Maker's Mark. Beam Suntory was created in 2014 by combining the world leader in bourbon

and the pioneer in Japanese whisky to form a new company with a deep heritage, passion

for quality, innovative spirit and vision of Growing for Good.

Beam Suntory will be offering tastings of: