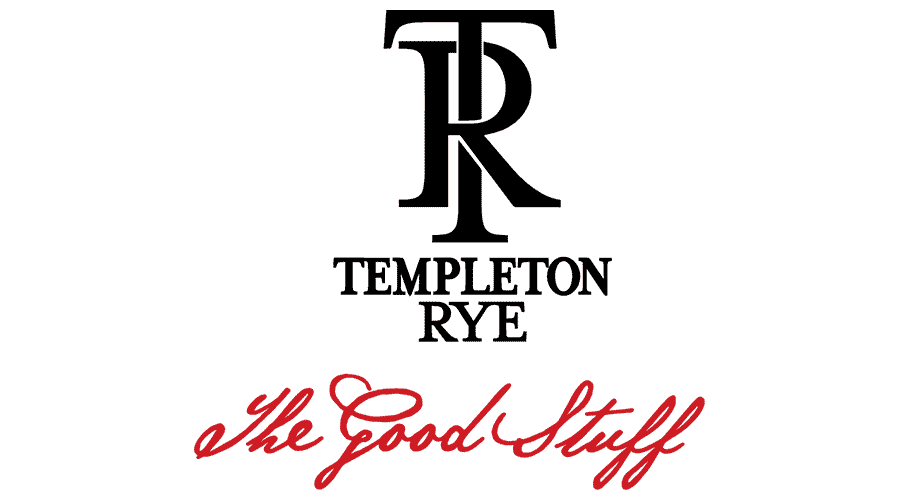 Templeton Rye Whiskey tracks back to the early 1920s when residents of the small town of Templeton distilled a much sought-after rye whiskey. That bootlegging enterprise, forced underground during the Prohibition era, nonetheless flourished during that period and the famous “Templeton Rye” becoming legendary. Re-introduced in 2006 the current Templeton Rye whiskey portfolio remains inspired by the entrepreneurial spirit of the original bootleggers.

On August 7, 2018, Templeton Rye Spirits, LLC marked the beginning of a new chapter, highlighting a rich history with the community they call home with the opening of a 34,500 square-foot distillery, visitor center and museum in Templeton, Iowa. A $35 million project and a significant investment in the community of Templeton. Templeton Rye Whiskey is proud to bring the production of their legacy rye home. In 2018 Templeton Rye implemented an International roll out of the brand that now sits at 25 International markets worldwide.

Templeton Rye Whiskey Distillery will be offering samples of:

Select samples across the distillery's range