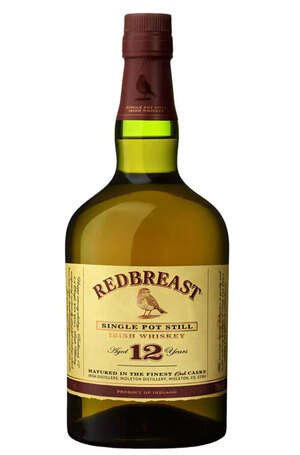 Built on a loyal following of “those in the know”, Redbreast is the largest selling Single Pot Still Irish Whiskey in the world, and is considered the definitive expression of the traditional Irish spirit. Its name was bestowed by the bird-loving chairman of W & A Gilbey, as a nod to the Robin’s red breast and the sherry-influenced tint on the whiskey. Redbreast holds the honour of surviving the whiskey bonder era — a time when distilleries sold whiskey directly to bonders to mature, bottle and label.

Redbreast will be offering samples of: